We use cookies to give you the best experience possible. By continuing we’ll assume you’re on board with our cookie policy
Let us write you a custom
essay sample on
The Surprising Places These Boutique Hoteliers Found Opportunity
For Only $13.90/page
ORDER NOW

Six years ago, Kevin Robinson and Mario Tricoci both had kids playing for traveling sports teams. That meant the Chicago-based hoteliers made regular visits to smaller cities throughout the Midwest. It was fun, except for one thing.

“Having spent four years living and breathing this independent luxury hotel, we’d go to Indianapolis or Omaha and get slapped in the face with Hiltons or Marriotts, these thoughtless hotels and restaurants,” recalls Robinson, who worked for years with the Four Seasons and helped Tricoci develop and manage the Elysian, a high-end boutique hotel in Chicago. 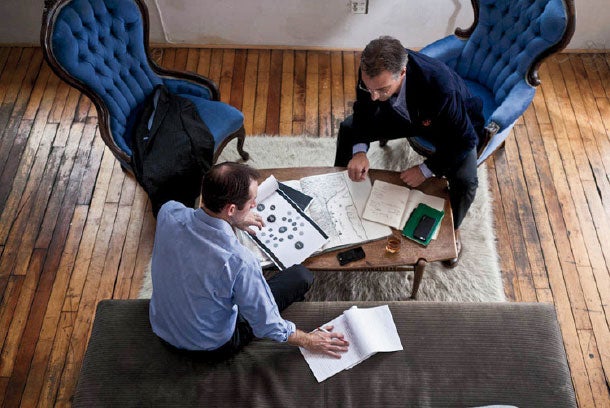 Despite finding plenty of cool bars, bistros, breweries, galleries and shops in all the cities they visited, the hotels were almost universally cookie-cutter. “It drove me nuts,” Robinson says. “Because of that, Mario and I talked about starting an independent brand of boutique hotels for these smaller markets.”

Tricoci started digging around, looking for properties they could model their idea on, when he came across The Iron Horse Hotel in Milwaukee, a one-of-a-kind boutique hotel built in a converted century-old mattress factory on the Menomonee River near the Harley-Davidson Museum. When it opened in 2008, the motorcycle-friendly property developed by local carpenter Tim Dixon was a critical hit, and its restaurant Smyth became one of the hottest in the city. 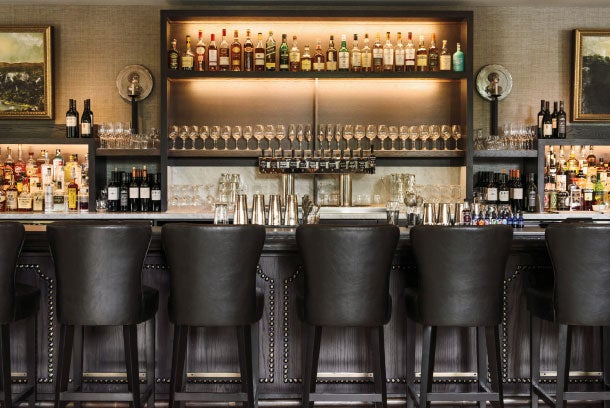 But Robinson and Tricoci believed they could take it to a new level. They formed the Aparium Hotel Group and bought into The Iron Horse. They refreshed the guest rooms, overhauled operations and revamped Smyth’s decor and menu. The idea was to play up the hotel’s history, the neighborhood and products and artists from the Milwaukee area. Their efforts raised the hotel to another level, and the pair realized they were onto something.

After reworking The Iron Horse, Robinson and Tricoci partnered with a local developer in La Crosse, Wis., a small, progressive city on the Mississippi River, to open the Charmant, a 67-room hotel in the former Funke Candy Co. factory, which at one point sold a line of chocolates called Charmant. When they removed the floorboards to refinish them, workers could smell licorice, and occasionally little puddles of molasses still seep out of the wood. Now the hotel has a collection of artifacts from its Willy Wonka days in the lobby and greets guests with locally made truffles. 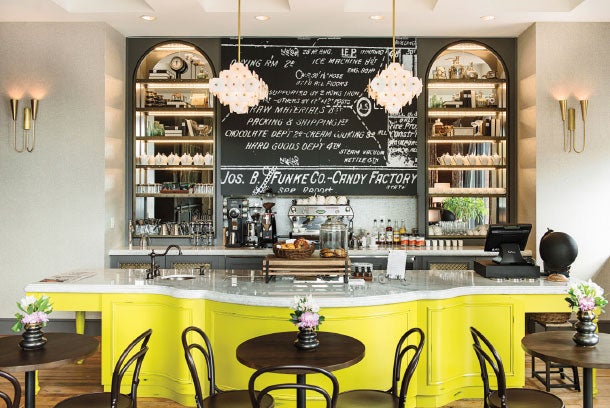 Through those projects, Aparium honed its philosophy of “translocal,” which, they say, translates into hotels that welcome travelers to the feel and culture of the town while also serving as a hub for the community to gather and a place to celebrate. A big part of pulling that off comes through food and beverage service, which Robinson says is the key to running a successful boutique hotel, especially in a smaller market.

“With the Elysian in Chicago, we really started with the restaurant. That was our marketing — we wanted to have the best restaurant in a mile radius and for it to be packed all the time,” Robinson says. “It worked, and that’s what we’re trying to do in these secondary markets, too. We really look at these projects as restaurants with hotels on top.”

The Iron Horse was named by Trip-Advisor as one of the top 20 hotels in the U.S., and after just six months of operation, the Charmant became its region’s most highly rated lodging.

Let us write you a custom essay sample on
The Surprising Places These Boutique Hoteliers Found Opportunity
For Only $13.90/page
ORDER NOW 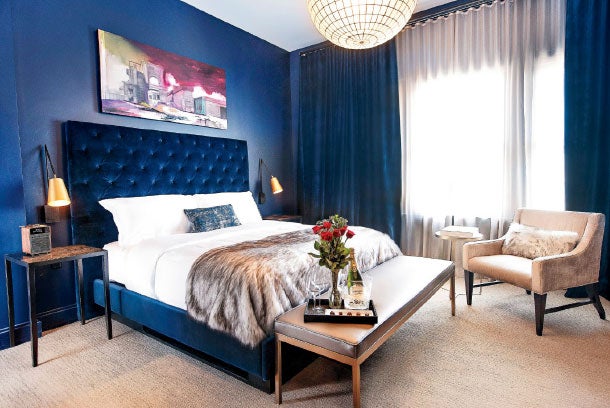 But Aparium’s real coming-out party is just starting. This year in Covington, Ky. (across the river from Cincinnati), the group is opening Hotel Covington, which is being built in the century-old Coppin’s Department Store building. In June, Aparium plans to reopen the refurbished 1927 Pontchartrain Hotel in New Orleans’ Garden District. The Hewing Hotel, built in an old logging warehouse in Minneapolis, is slated for a fall opening, followed by an early 2017 opening of the Foundation Hotel in the former headquarters of the Detroit Fire Department. Additional projects are in the works in Montclair, N.J.; Tempe, Ariz; St. Louis; and Des Moines.

Despite the building boom, Aparium’s founders have no interest in becoming a boutique hotel chain. They want each project to be unique and intimately entwined with the history of the building and local culture. They try to partner with local developers as much as possible and seek out culturally significant buildings to renovate. Before opening, Robinson and his managers spend weeks in each city seeking out the best coffee roasters; brewers and distillers; farmers; artists and musicians; and local craftspeople to incorporate into their hotels. “We don’t want to build hundreds of hotels under a brand we can just sell or walk away from,” Robinson says. “This project is for the rest of our lives.”